At any given second, while you’re awake, your brain can consciously process 40 separate pieces of information.

That might sound impressive, but compared to the unconscious mind, those are rookie numbers. In the same period of time, the part of your brain that you are not in control of can process approximately 11 million pieces of information.

A lot of those 11 million pieces of information are mental clues. These are useful as our brains as they use visual, verbal and behavioural clues to categorise others; either by age, gender, ethnicity or social background, sexual orientation or education. These clues can be incredibly useful as they help us navigate safely throughout our lives or help determine whether someone may be friendly or not.

As a species, our survival is indebted to these unknown sensibilities that swim below the surface. It is those that kept us from enquiring about the nearby sabre-toothed tiger 10,000 years ago or exploring the lands of neighbouring tribes who may not have been quite as pleased to see us.

The problem arises when these sensibilities – most of which we had no choice in forming and have been ingrained in us through years of conditioning – have a negative impact on others.

Today, we’re going to talk about unconscious biases, how they may manifest and what you can do to counter them. 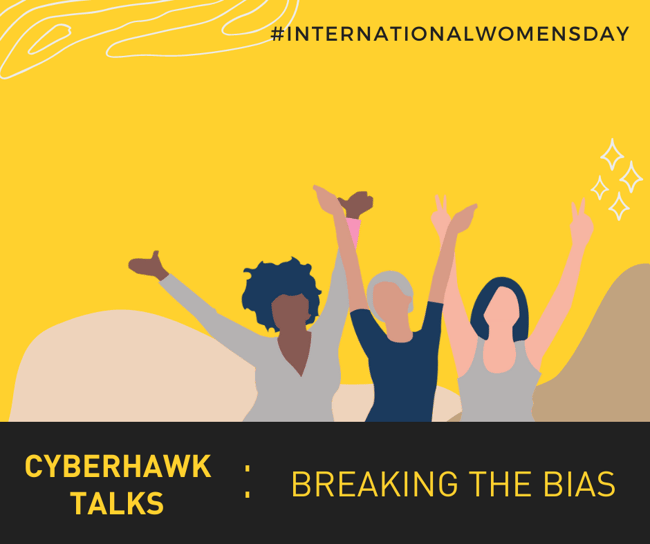 A Look Beneath the Surface

Unconscious biases can take many forms and can affect anyone, regardless of their race, gender, class or sexuality.

One of the most prevalent examples is that of gender bias - the most often touted example of which being when an assertive woman is often perceived as aggressive while a man displaying the same behaviour would more likely be described as confident.

Equally, attitudes towards less Western sounding names have been proven to be less than complimentary in studies, such as the 2017 report which found job applicants with Eastern names were 28% less likely to receive an invite to interview compared to their Anglo counterparts.

Biases are not just limited to broad categories like gender and race, however. The Halo Effect, discovered in 1920, found that people who think highly of an individual in a certain way are likely to think highly of them in several other ways. For example, if we think someone is good looking, it’s probable that we’d think they they’d be charismatic and intelligent too.

Talking is the Best Medicine

Evidence has shown that one of the most effective ways to tackle biases, conscious or unconscious, is to talk about them! Recently, we caught up with our Senior HR Advisor, Helena Ferrer, who spoke about her hesitancy towards bringing up the topic of being a mother in the workplace. She said: 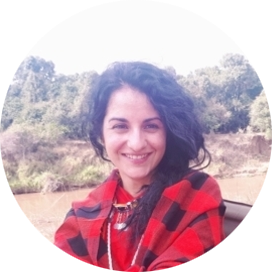 “Before Cyberhawk, I would try to avoid speaking about my son at work, purely because of the negative connotations that can come with being the mother of a young child in the workplace. I was worried that by being a mum, it would look as though I didn’t work as hard as those without kids or that I couldn’t be counted on to meet deadlines because of my responsibility to my child. Now, I think differently. I saw how openly others at Cyberhawk spoke about their kids and that empowered me to do the same.”

Did you know? Inclusive teams make better business decisions up to 87% of the time.

Acknowledge and Learn What Unconscious Biases Are
In order to limit the impact of unconscious biases have, you must acknowledge that they exist. The first step towards countering them is understanding what they are they many guises that they can take. Francesca Gino, a professor at Harvard Business School said; “Awareness training is the first step to unravelling unconscious bias because it allows employees to recognize that everyone possesses them and to identify their own.”

Assess Which Biases are Likely to Affect You
While the topic of diversity and inclusion is certainly one of the cornerstones of today’s cultural conversation, it would be foolish to think that it (and the sister topic of subconscious biases) is something new. One of the leading tests to detect personal biases was devised at Harvard University almost 25 years ago. The Implicit Association Test is a fantastic tool that allows users to figure out which of their individual perceptions are most likely to be governed by unconscious biases. Once learned, the user can take proactive steps to address them.

Empower Others to Speak Up
It’s important to create a culture that encourages open dialogue. That way, when people realize a decision might have been influenced by unconscious biases, they won’t be afraid to speak up and set the record straight. At Cyberhawk, one of our defining values is to be open. That means we welcome honest communication. That builds clarity, trust and mutual respect. So when we do need to have a difficult discussion, we know if comes from a good place.

Employers Should Modernize Hiring
Studies have shown that certain wording in job descriptions can discourage women from applying for certain positions. At Cyberhawk, we’re very mindful to rework job descriptions accordingly so we can draw from the widest pool of applicants available – and not put anybody off.