For those that know Sasha, it would perhaps seem inevitable that he would end up in a role such as the one he occupies at Cyberhawk.

Raised on clean mountain air and instilled with a keen sense of adventure, being out in the field as an inspection engineer ticks the boxes that his upbringing had drawn up.

In his youth, Sasha kept nature as a constant companion and speaks fondly of days filled with competitive orienteering and hill racing in challenging terrain. 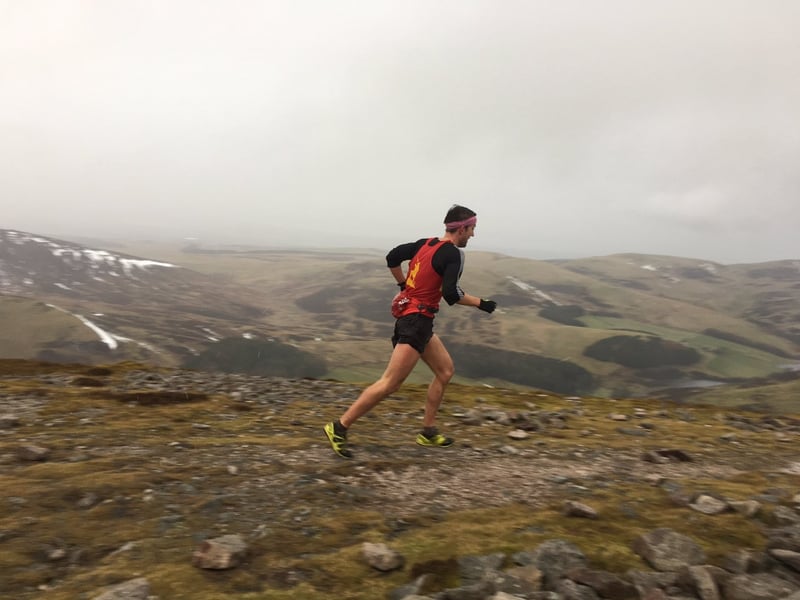 At Cyberhawk, he employs the skills he honed as a young man in his job today. Out in the field, it’s his responsibility to navigate the drone pilot around structures, act as a second set of eyes to maintain safe clearances and make sure that the perfect image is obtained before moving on to the next asset component.

“I monitor the camera feed while the pilot focuses on flying the drone so that our angles are spot-on and all of our shots are consistent from tower to tower. That gives the client the best data,” he says.

He also points out iHawk's innovative new OHL steelwork module that has given utility providers new levels of insight on the condition of their towers. Our new OHL Steelwork module takes the schematic of a tower and makes every bar clickable. From there you get two shots of the bar from opposing angles - thus giving the provider unparalleled coverage of its surface and an accompanying grade consistent with National Grid technical specifications.

He says; “This new module allows us to tag and grade every single bar, plate and bolt with almost 100% coverage on a structure. Our clients are loving it.”

Not limited just to the utility sector, Sasha lends his hand to our work in renewables too – an interest he attributes to a module on wind power that he took back at university.

His interest there was fueled further by a work placement position he took at a sustainable paper company in Norway named Norske Skog. After that, his mind was made up. He began to look for a role that could scratch his renewability itch.

Our drone-based methods of wind turbine inspection have revolutionized how assessments are undertaken and opened doors to young pilots and engineers like Sasha. In times gone by, rope teams dominated the industry and though they are still used for blade repairs and maintenance, drone inspections are 5-10 times quicker and considerably more safe than the previous method.

And that’s not-to-mention iHawk: Our software for reporting and data delivery that gives providers unimaginable levels of insight on their asset.

easily have been missed due to the surrounding dirt on the blade's surface.

Sasha’s interest in renewables, however, is not limited just to noble causes such as sustainability and safety. The cool factor also played its part.

“When you see a wind turbine in person, it’s overwhelmingly big and seemingly futuristic. Almost alien. The fact that these [up to] 100m blades can be supported, let alone rotated, to generate clean power. It’s pretty mind-blowing.” 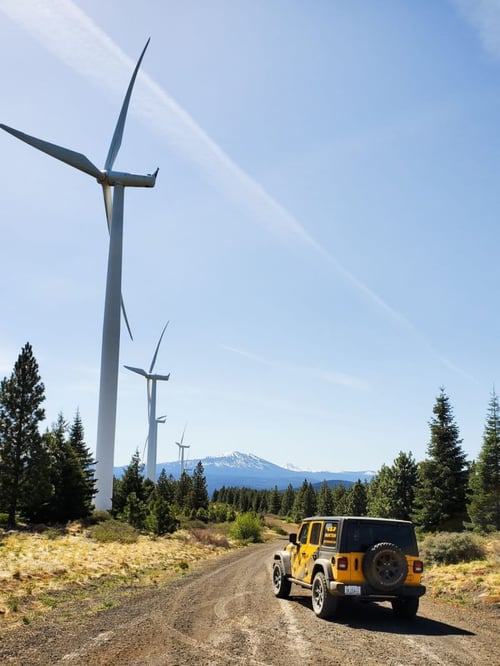 If Cyberhawk did postcards..

While these reasons might be what attracted him to Cyberhawk initially, it’s only one of the many things that he appreciates about his role here. He begins to explain the camaraderie that quickly blossoms when working out in the field.

“It’s brilliant to work in a team where you can get along with anyone and everyone; we must all have something in common for it to be so easy. When you’re away on a job for a week or two, an engineer and a pilot will live inside each other’s pockets for that period of time. What always starts politely and courteously, soon descends into mickey-taking. It’s amazing how quickly it happens!” 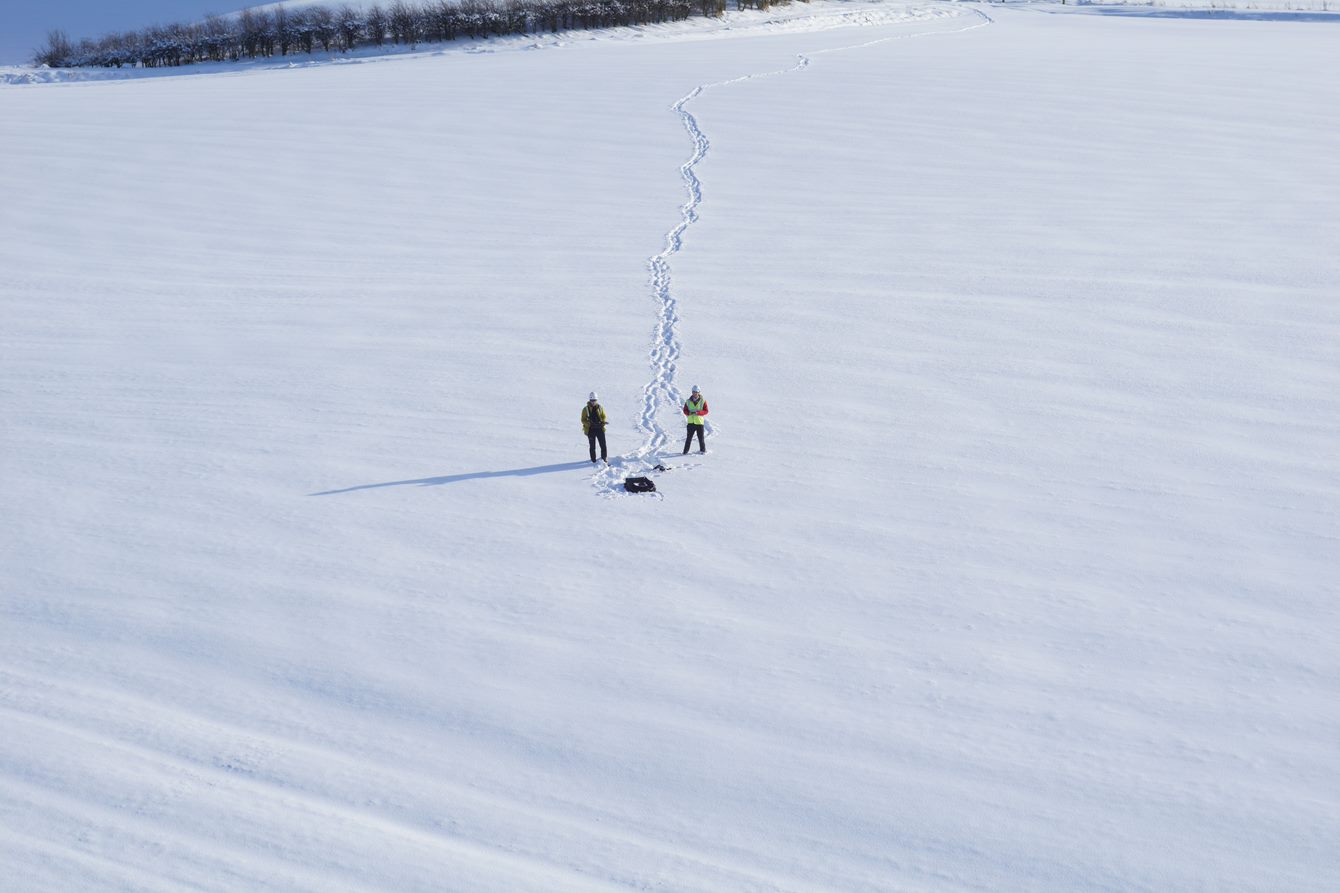 Our field teams are out in all weathers - where close bonds are quickly forged. (Pictured: Sasha and Ken in snowy West Lothian).

But that’s not all.

He highlights how Cyberhawk gives opportunities to young people, often coming straight out of university or with limited work experience relevant to drone piloting.

“It seems to be getting harder for the younger generation and even grads who are job hunting these days. More and more often, jobs specifications will stipulate experience as a requirement.”

He points out that over his last 18 months at Cyberhawk, that 8 graduate inspection engineers have started in the utilities team in that time.

He explains; “There are benefits that come from hiring graduates and young people. They are usually high-energy and very keen for a routine as often they’ll have been looking for a job for quite a while or sick of the years stuck in classrooms and lecture theatres. We’ve seen that across the board at Cyberhawk.”

That may sound like a risky approach to recruitment. But while others might opt instead for the route that puts an onus on experience, we say - and our field staff will attest - that the well-trodden path is not always the one that takes you to where you need to be.

And in any case, where would the adventure be in that?

Does this sound like you? If so, we'd love for you to be part of our team. Find more information on vacancies here.